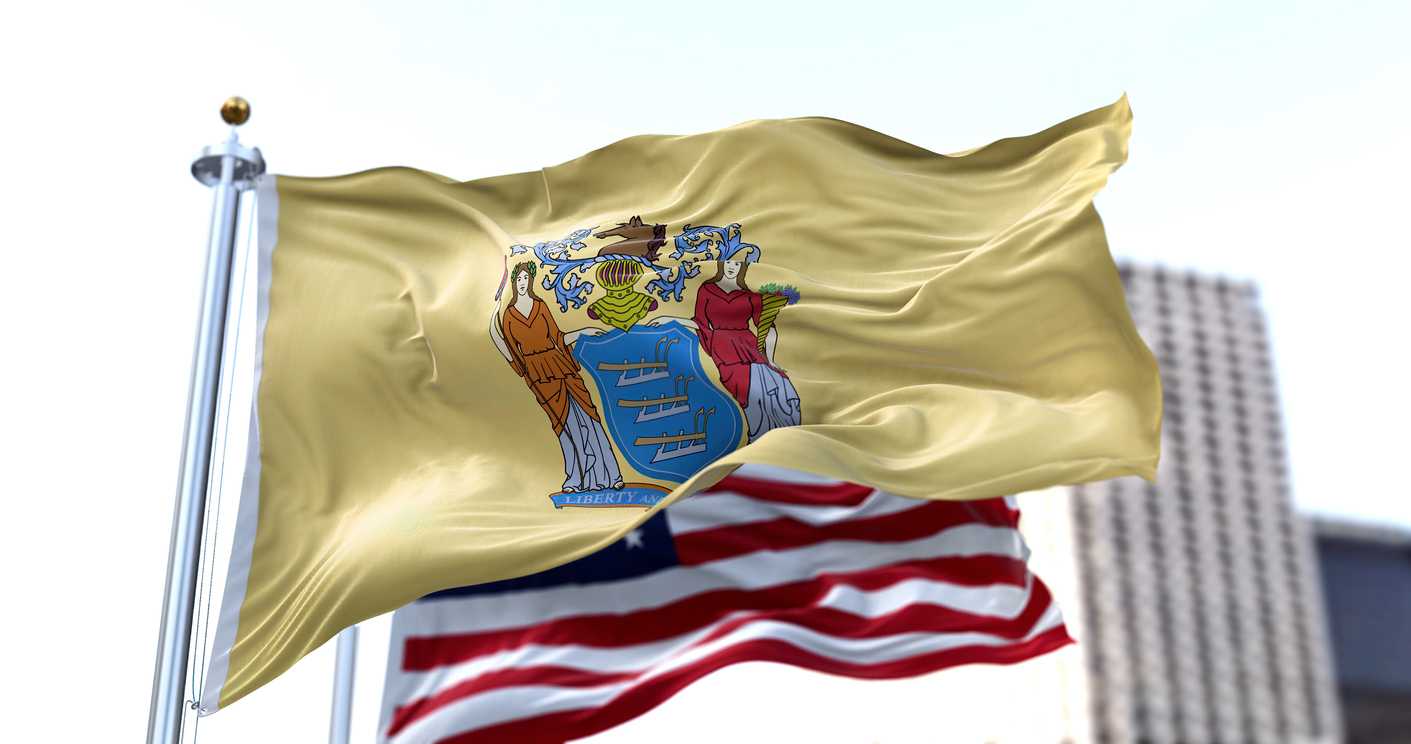 After careful analysis, the NPLA’s General Counsel, Jonathan Hornik Esq., found many issues with Assembly Bill 793, and delivered comments to Governor Murphy’s office. Those comments were accepted, and the bill has been conditionally vetoed.

A Brief History of Assembly Bill 793

Assembly representatives Britnee Timberlake and Verlina Reynolds-Jackson co-authored the “Community Wealth Preservation Program Bill” (A793/S1427). This bill proposed to revise the sheriff’s procedures for the sale of residential foreclosure properties. The bill also planned to reduce the deposit required at the time of a sheriff’s sale for residential property from 20 percent to 3.5 percent.

The bill was introduced in January 2022; it passed the Assembly on March 24th and soon after in the Senate on June 29th. The bill then went to Governor Murphy’s desk for signature.

After careful analysis, the NPLA’s General Counsel, Jonathan Hornik Esq., found many issues with the bill. If adopted, the legislation would have curtailed lending in New Jersey. Private Lender Law and a representative from Auction.com met with Governor Murphy’s office on July 22nd. Further comments were submitted in writing on July 26th.

Despite wide support from community groups and legislators, Governor Murphy and his team reviewed the information submitted on behalf of the NPLA and decided to conditionally veto the bill on Thursday, September 15th. A conditional veto means the bill is sent back to the Legislature with suggested amendments.

This correspondence was submitted on behalf of the National Private Lenders Association by Jonathan Hornik, Esq. of LaRocca, Hornik, Rosen & Greenberg, LLP. An annotated version of Assembly Bill 793 was submitted to the Governor’s office, with thorough comments and solutions to the primary issues outlined below.

We will continue to protect the interests of private lenders and have our voices heard regarding all legislation that could negatively impact our industry.

Jon Hornik serves as the General Counsel to the NPLA, and is a senior partner at LaRocca Hornik Rosen & Greenberg, LLP.